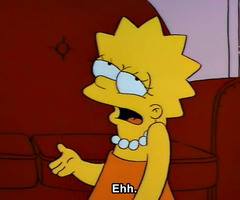 We here at A Red State Mystic* believe in taking the work out of blogging. Sure, you could still aggregate and like Facebook pages and follow on Twitter, but you don’t have time for that. You’re busy writing a screenplay. Being a mother. You know, stuff. We understand. That’s why we’ve decided to boil down ninety-five percent of contemporary religious blogging into five categories. Now you can go back to doing the important stuff, like not caring when internet people internet. Hashtag: urwelcome.

© J. Barrett Lee, 2010-2017. Unauthorized use and/or duplication of this material without express and written permission from this blog’s author and/or owner is strictly prohibited. Excerpts and links may be used, provided that full and clear credit is given to J. Barrett Lee with appropriate and specific direction to the original content.