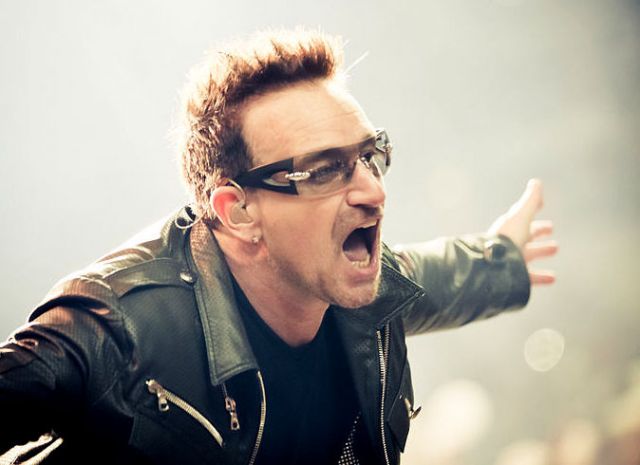 “Beneath the noice, below the din, I hear voice, it’s whispering in science and in medicine. I was a stranger, you took me in.” -U2, Miracle Drug
By Peter Neill (Flickr: u2-1 CC BY License) [CC BY 2.0 (http://creativecommons.org/licenses/by/2.0)%5D, via Wikimedia Commons

It’s been interesting to note the dramatic increase in the number of Christian talk radio stations over the last two decades or so. When I was a kid in the 1980s and 90s, we didn’t have anything like that in my town. There was one Christian radio station a few towns over, but it was just far enough away that I couldn’t get the signal at my house, but would start to hear it as I drove into school in the morning.

Since then, evangelical subculture has grown much bigger, so it’s not at all uncommon anymore to have one or more Christian stations on the dial. Every…