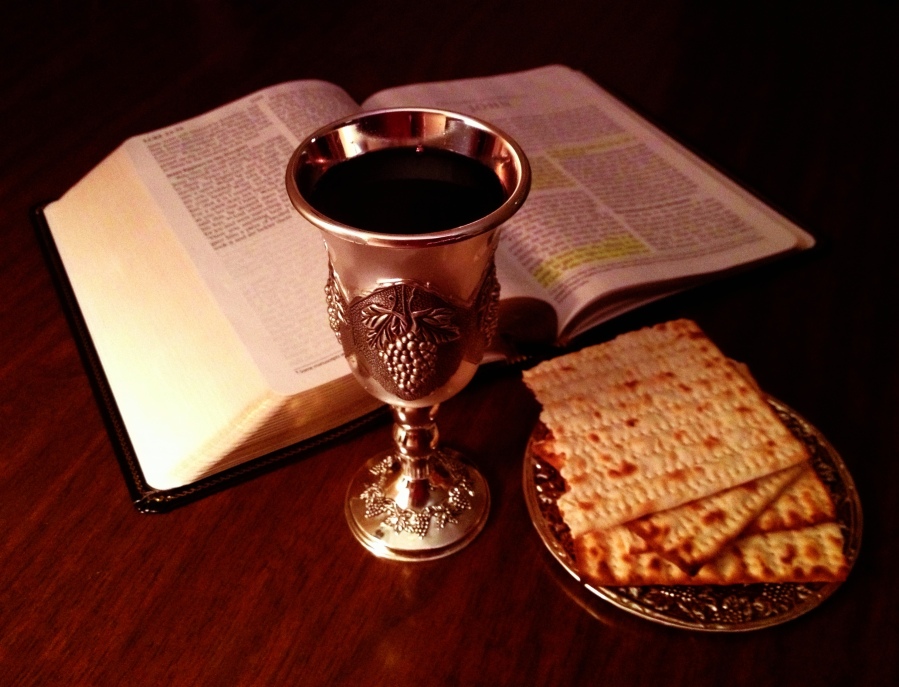 Has anyone ever solved a complicated crisis by panicking? I doubt it. (But that hasn’t stopped us from trying.)

When unexpected events occur, people tend to react strongly as the “fight or flight” response kicks in. Scientists refer to this as the sympathetic nervous system. It’s that part of the human brain that immediately kicks into gear during a crisis. The pulse races, blood-pressure rises, and muscles tense as the body prepares to either run or fight.

This response is rooted in our evolutionary need for survival. Our ancestors’ bodies, going back millions of years, were hard-wired to react in this way whenever a predator or enemy appeared. The sympathetic nervous system (i.e. flight/flight response) is our brain’s way of keeping us alive in dangerous situations.

This is a good thing and we should give thanks for it, but it has its limitations. If “fight” and “flight” are our only possible responses to crises, we will never rise above the level of instinctively reacting to every new situation in fits and starts that are probably not very helpful to the resolution of our more complex problems. In order to solve these crises, we need to change way we think.

There is an interesting sentence, often falsely attributed to Albert Einstein: “No problem can be solved from the same level of consciousness that created it.” (Note: Einstein never actually said this; what he said was, “a new type of thinking is essential if mankind is to survive and move to higher levels.”) Either way, the point is the same: that it is essential for human beings to find some way of relating to our problems that transcends the reactivity of fight vs. flight. We have to “raise our level of consciousness,” in a manner of speaking.

I believe Jesus presents us with just such an opportunity in today’s gospel reading.

It begins with a crisis: a massive crowd of people with not enough to eat. Jesus starts by naming that crisis. He doesn’t gloss over the problem or ignore it; he simply states it like it is, “Where are we to buy bread for these people to eat?”

The disciples react with their standard fight/flight programming. You can hear the desperation in Philip’s voice as he exclaims, “Six months’ wages would not buy enough bread for each of them to get a little.” And Andrew, though he tries to think creatively, still comes up short, “There is a boy here who has five barley loaves and two fish. But what are they among so many people?” They can’t imagine an immediate solution, so all they see is the problem. What we have here are disciples in a moment of full-on panic.

Jesus’ response in this moment is characteristically unexpected and counter-intuitive. He says to them, “Make the people sit down.” This is the exact opposite of what one would want to hear from a leader in a moment of crisis. Our fight/flight response wants to shout, “Don’t just sit there, do something!” Our panicked reaction demands instant gratification. But Jesus tells us the opposite. He says, in effect, “Don’t just do something, sit there!” When I picture this conversation in my head, I imagine Jesus having to repeat himself a lot.

Jesus: “Make the people sit down.”

Jesus: “Make the people sit down.”

What he does next is equally counter-intuitive. He takes the meager offering given by the little boy and gives thanks. Sitting down and giving thanks are literally the last two things that panicked people will think of doing in a moment of crisis. They would much prefer to get up and run, fretting the whole way home.

But Jesus knows something the disciples don’t: sometimes the solutions to our problems only emerge when we give ourselves the space to sit back, quiet down, get centered, and take stock of what we do have. Once we’ve removed the blinders of crisis, an “attitude of gratitude” can show possibilities where panic shows us only despair. Jesus understands this truth; and he wants us to understand it too. That’s why his first response in an emergency is to sit down and give thanks.

The amazing thing is that this course of action ends up being far more productive than anything offered by the panicking disciples. As we all know, a miracle happens. What’s interesting is that this is the only one of Jesus’ miracles (other than the resurrection itself) that is recorded in all four gospels. What’s even more interesting is that no one sees it happen, or even knows it has happened until after the fact.

There is no description of the bread as it is multiplied in the crowd. The people simply eat and continue to do so until everyone has had “as much as they wanted.” Somewhere, somehow, something miraculous has happened, but no one can explain it. There is simply this hidden abundance that emerges out of the perceived scarcity.

And Jesus does nothing to explain himself in this moment. He simply lets the mystery remain a mystery. What he does instead is invite his disciples to “Gather up the fragments left over, so that nothing may be lost.” I think he does this as a reminder to them for future reference. He wants them to look back on this moment and see how God was able to do so much with so little. He wants them to adopt a similar posture of sitting down and giving thanks in the midst of a crisis.

This pattern of action has the power to raise the level of human consciousness above the panic-driven fight/flight response. Jesus, in this miracle, gives us the wisdom and power to look beyond the crisis of the present moment and cultivate open minds that conceive creative solutions to pervasive problems. This is what it means to look at the circumstances of our lives through the eyes of faith, instead of the eyes of fear.

This, more than anything else, is what I think we need in our present-day society. We live in a media-saturated culture that boosts TV ratings by advertising one crisis after another. In the noise of chaos, pundits and candidates are shouting back and forth at each other, bewailing problems and demanding instant solutions. We divide ourselves into polarized tribes and factions with an “us vs. them” mentality. And the only result from this approach is more panic. Our current state, as a culture, is that “low level of consciousness” that is ultimately powerless to solve any of the persistent problems we face as a planet. The best this level of consciousness can do is replace one set of problems with another, going around and around ad nauseum on this dysfunctional carousel without end.

But Jesus offers us a way off the merry-go-round, a way to break the cycle to a new level of thinking. It is sitting down and giving thanks.

We should make room for that kind of intentional sitting down every day. We need a steady diet of prayer and meditation in order to keep our minds centered on God in the midst of daily chaos and crisis. This is the primary work exemplified by monks and nuns in various religious traditions around the world. They sit long enough to hear that “still, small voice” speaking the Word of Love directly to their hearts. It may not sound like literal words or look like an ecstatic vision, but you can see the effect in the way they live. And one need not be a monk or nun to benefit from it. All of us can make space for that voice in our lives, even if it is for only a few minutes every day. We can read a passage from the Bible, say a few prayers, but mostly listen and sit still in the silence. This little discipline can bring us a long way toward that raised level of consciousness that makes a difference in the way we approach life’s problems.

The other thing to do is give thanks. This, of course, is something else we can (and should) do on our own every day. But there is a special way in which we do this every week as the Church. The Greek word for “giving thanks” is eucharistia, which is where we get the word Eucharist, which is another name for the sacrament of the Lord’s Supper (or Holy Communion). The Church gathers together each Sunday to celebrate the Eucharist: we take this little offering of bread and wine, give thanks and bless it, break the bread, and distribute it to everyone.

When we give thanks (Eucharist), we remember all the good things God has done for us in the creation of the universe, the preservation of life, the wisdom of the prophets, and above all in the life, death, and resurrection of Jesus Christ. In response to God’s goodness to us in all these things, we offer back to God everything we have and everything we are, we ask God to send the Holy Spirit upon the gifts to bless them, sanctify them, and transform them (and us) into the Body and Blood of Christ.

In a global economy that runs on crisis and scarcity, the act of giving thanks for the goodness and abundance around us is nothing less than radical and revolutionary. It undermines the foundational principle upon which capitalism and consumerism are founded. We are invited, brothers and sisters, to “be the change we wish to see in the world,” not by jumping up and panicking, but by sitting down and giving thanks for all that God has done for us in Christ Jesus.

2 thoughts on “Sitting Down and Giving Thanks”