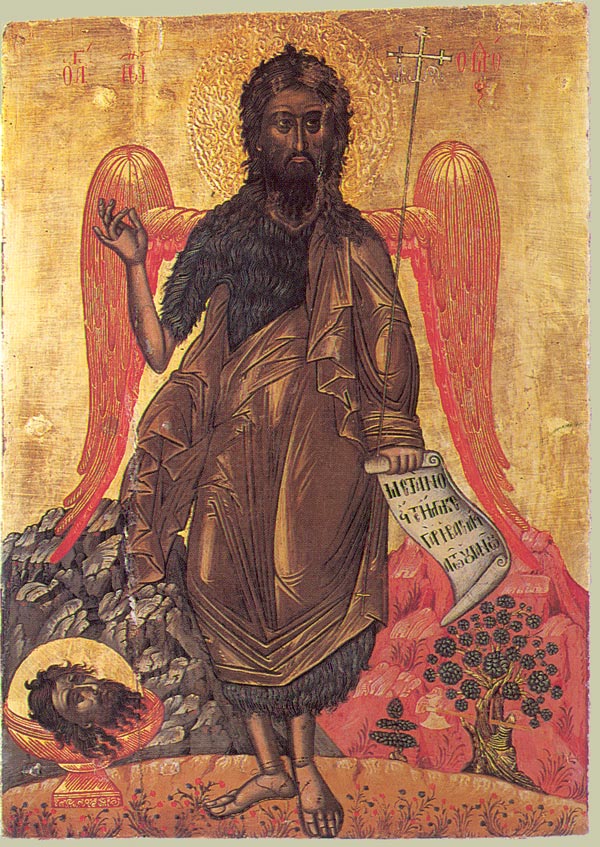 Click here to read the service bulletin, including biblical texts.

Think about a time when you felt misjudged or misunderstood. How did it feel? Who was involved? What was it that you wanted them to realize about you? What do you wish you had said to make that person understand?

Most of us have memories like that. The pain of the memory can sometimes cause us to seethe with anger at the injustice, even years after the fact.

Less common and less visceral are memories of times when we have discovered ourselves to be the ones misjudging others. Psychologists have discovered a reason for this: they call it “the fundamental attribution error.” What it means is that people tend to name external circumstances as the cause of their own faults, while simultaneously blaming other peoples’ faults on defects of character.

Here’s an example: You are at a stoplight and cut across a lane of traffic to turn right in order to not be late for work, cutting another driver off in the process. You think to yourself, “Sorry about that, but I can’t be late for work!” Now, if you’re the driver in the other car, and you see this happen in front of you, and are forced to slam on the brakes to avoid an accident, you think, “What a jerk! They must not know how to drive!” That’s the fundamental attribution error in action. The first driver chalks the mistake up to circumstances, while the second driver chalks it up to the other person’s character.

People do this. In the story of our own lives, we tend to cast ourselves in the role of the hero or the victim, almost never as the bad guy. The role of villain is given to others. The funny thing is that the “bad guys” in each of our stories also think of themselves as the “good guys,” while we ourselves play the role of the villain in their stories.

The world loves to divide people into categories: us and them, good guys and bad guys, heroes and villains. We pass judgment on one another and react, rather than respond, when circumstances turn inconvenient. In time, we learn how to impose those categories on whole groups of people: black and white, straight and gay, men and women, American and Russian, Republican and Democrat. It’s as though each of us is in the process of writing our own superhero comic book, fighting like mad to ensure that the good guys win in the end.

The problem is that, when we do this, we aren’t relating to each other as whole people, each with their own complex challenges of circumstance and character. Life is complicated. People are complicated. And at the end of the day, there are no good guys or bad guys, just people.

In today’s gospel, we get to see an example of a time when one person was able to look at another and see the truth beneath the surface of that person.

When St. John the Baptist looked at Jesus, he saw past the categories that other people used to put on him. John saw Jesus for who he truly is: the Son of God and the Lamb of God, who takes away the sin of the world.

Jesus was no stranger to being categorized by other people. We read about this time and again in the gospels. His hometown neighbors listened to his first sermon and couldn’t get past the mental categories in which they had placed him, as the son of Joseph the carpenter. The clergy and theologians couldn’t get past the fact that Jesus sounded like a heretic to them, calling into question centuries of religious tradition. The political authorities had him pegged as a dangerous radical. Even his own family came to believe that Jesus had lost his mind. All of these made their judgments about Jesus and tucked him away in their mental categories as a way of dismissing him and his message. But John the Baptist doesn’t do that. John sees Jesus with a different set of eyes.

The gospel calls John a “prophet”, who was “sent from God” as “a witness to the light.” Whatever else this may mean, we can at least say that it means this: John the Baptist saw the world at large, and Jesus specifically, from a spiritually-centered point-of-view. He saw Jesus clearly, with spiritual eyes.

John was able to this, most basically, because of the gifts and calling that God had placed on his life. God wanted John to see Jesus in this way. But, along with that, I tend to believe that John was able to sharpen and hone this gift of God by his spiritual practices.

We know that John lived simply, out in the desert. He had few possessions and sustained himself, as the text of the Bible tells us, on “locusts and wild honey.” As far as we can tell, he was unmarried. He was given to prayer and the preaching spiritual renewal in baptism. In many ways, his life resembles that of an Old Testament Nazirite, a holy person dedicated to God and separated from the world. Traditionally, they refrained from alcohol, haircuts, and funerals. Other famous Nazirites from the Old Testament include the prophet Samuel and the hero Samson.

Although John is not specifically named as a Nazirite, his life resembles that of one, being wholly dedicated to the service of God. In modern terms, we might think of him like a hermit or monk.

John’s spiritual practices give him the ability to see the world differently from the way most people see it, and when Jesus arrives on the scene, John is ready to see him differently too. Where some saw just another crazy person or heretic, John saw Jesus as the Son of God, upon whom the Holy Spirit had descended, and the Lamb of God, who takes away the sin of the world. John saw Jesus’ true self, beyond the categories imposed on him by the world.

I don’t think this ability is unique to St. John the Baptist himself.

First of all, I think we get a glimpse, in John’s vision, of the way God sees each and every one of us. When we are misunderstood or misjudged, there is another who sees and loves us as we truly are. God looks at us and sees past the shell of worldly categories to the treasure beneath the surface of our lives. That treasure is there in your life because God wants it to be there and placed it there himself. Even better, God wants us to see that treasure too, so that we can share it with others. Whenever our dignity is maligned by our neighbors (or even ourselves), God is working quietly behind the scenes to bring prophets like John into our lives who will see and draw out the divine treasure that is in us.

Second, I believe that John’s gift of spiritual insight is available to all of us, if we choose to make use of it. Like John, we can make use of spiritual practices to sharpen and focus the way we look at the world and people around us. Studying the Word and celebrating the Sacraments keep us connected to the core beliefs and values that tell us there is inherent dignity in every human life, no matter what categories people may try to impose on it. We read in the Bible that our neighbors are reflections of God’s image, members of the Body of Christ, and living stones in the temple of the Holy Spirit. In the Sacraments, we all pass through the waters of Baptism and partake of the bread and cup of the Eucharist as members of the one Body of Christ. We are part of each other, precisely because we are part of Christ. This is how St. Paul is able to say, “The eye cannot say to the hand, ‘I have no need of you,’ nor again the head to the feet, ‘I have no need of you.’” (1 Cor. 12:21)

In prayer and meditation, we connect the joys and concerns of daily living to our divine life in God. Even secular psychologists have come to admit in recent years that the practice of meditation is good for human relationships. When we meditate, we lower our stress levels and become better able to respond to crisis from a place of peace, rather than react out of anger. Meditation helps us develop empathy and detachment, so that we can see past the hard categories we impose on each other. Spiritually centered people don’t see “good guys” and “bad guys,” but instead just see “people.” They don’t think in terms of “us” and “them,” but think instead of “We.”

God sees each of us as beloved sons and daughters. People learning to see the world from God’s point-of-view begin to see their neighbors in that same way.

That’s how John saw Jesus. That’s how God sees us. My prayer this morning is that we too will learn, day by day, by Word and Sacrament, by prayer and meditation, how to see each other in this way. When we do, we will be seeing one another with the eyes of God.

One thought on “A God’s-Eye View”