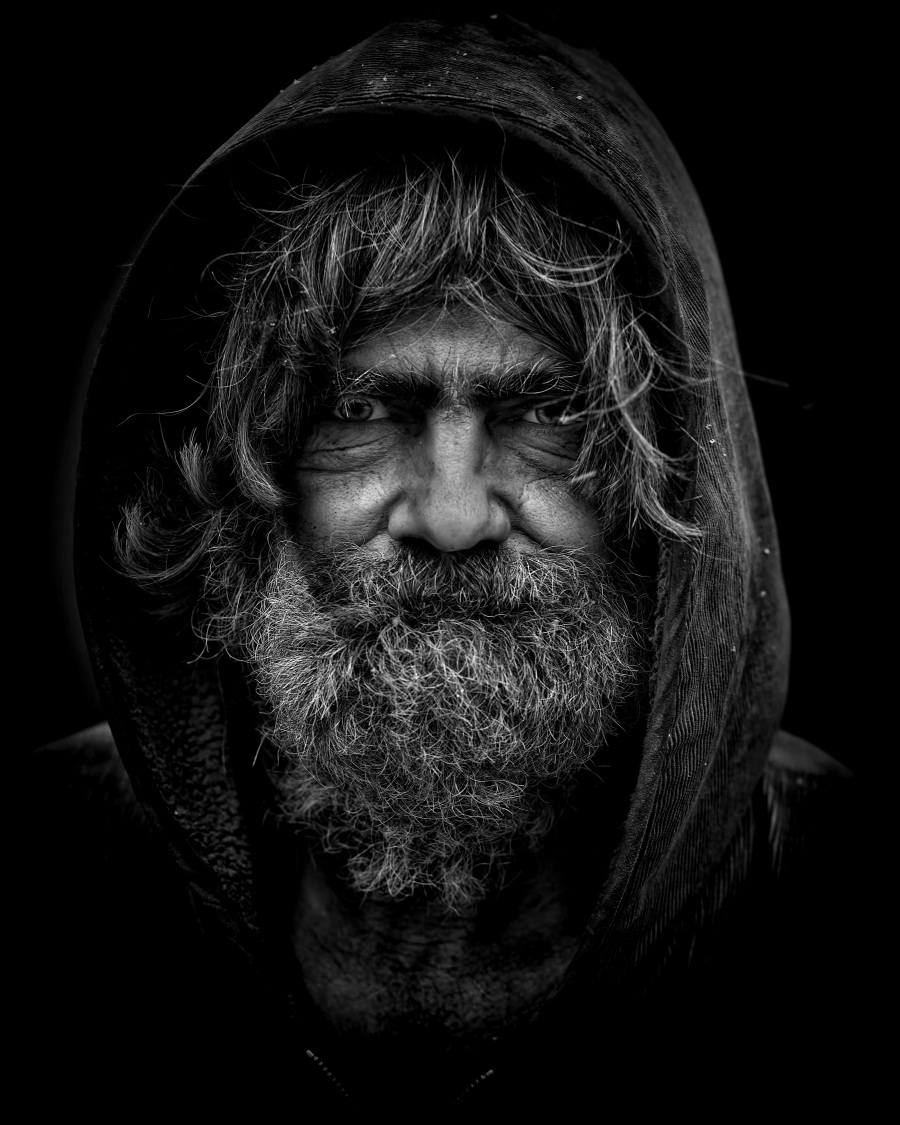 There are two great mysteries that are central to the Christian faith, as it has been handed down to us from the Apostles. As mysteries of the faith, they cannot be proved by philosophical reasoning, but can be experienced directly and expressed through intuition and imagination in the stories and practices of our tradition.

The first is the mystery of the Trinity: we believe in one God who exists co-eternally as three persons, traditionally referred to as Father, Son, and Holy Spirit. The main thing we learn from the mystery of the Trinity is that God is relational. God exists, not as a monolithic object in space, but as network of relationships between individual persons. It would not be too much to say that God is a relationship. This is how Christians are able to say, in the words of 1 John 4:16, “God is love, and those who abide in love, abide in God, and God abides in them.”

The second great mystery is the mystery of the Incarnation, which we are gearing up to celebrate during Advent and Christmas. Christians believe, in the words of John 1:14, that God “became flesh and lived among us” in the person Jesus Christ. In other words, God is one of us. Jesus Christ, according to the Church, is both fully human and fully divine, at the same time. According to the mystery of the Incarnation, everything Jesus is, God is. Jesus Christ reveals the Divine to us. If we want to understand what God is like, we look at the human person Jesus.

These two mysteries, the Trinity and the Incarnation, are central to the Christian faith. They are also central to understanding today’s Gospel reading from Matthew 25.

In this passage of Scripture, Jesus tells us a story of the Final Judgment. At the end of the age, the Son of Man (literally “the Human One”, Jesus’ favorite title for himself) will come to Earth in all his glory and divide the people of the world into two groups. One group, whom he calls “sheep”, and another, called “goats”. The “sheep” will “inherit the kingdom prepared for [them] from the foundation of the world” while the “goats” will “depart… into the eternal fire prepared for the devil and his angels.”

The basis for this final judgment, contrary to what we tend to hear from popular “evangelists” in the media, is not a test of theological doctrine or church attendance, nor is it a question of whether one has received the Sacraments of the Church or “accepted Jesus as their personal Lord and Savior.” The basis of this final judgment, according to Jesus himself in Matthew 25, is how we treated the most vulnerable people among us in this life.

With a look of confusion on their faces, the righteous ask when it was that they did all these things, and Jesus replies, “Truly I tell you, just as you did it to one of the least of these who are members of my family, you did it to me.”

What Jesus says here is firmly rooted in the central mystery of the Trinity and the Incarnation.

From the mystery of the Incarnation, we learn that God is fully human, so Jesus asks us, “Are you fully human?”

From the mystery of the Trinity, we learn that God is relational, so Jesus asks us, “Are you relational?”

Much of the imagery that Jesus uses in this story comes from chapter 7 in the book of the prophet Daniel, in the Hebrew Scriptures. In that chapter, Daniel has a vision of four empires, which he envisions as vicious monsters that destroy and devour people with their violence. But then, Daniel says, “I saw one like a human being (literally “a Son of Man”…get it?) coming with the clouds of heaven.” And this “Son of Man” will repeal and replace the monstrous empires with the kingdom of heaven-on-earth. And Daniel says, “His dominion is an everlasting dominion that shall not pass away.”

According to Jesus and Daniel, this is God’s ultimate vision for the human species: for a truly human kingdom to replace the monsters and empires that have the power on earth for now.

So, how did we get into this sad state of affairs? What happened?

Well, the Gospel tells us that our Triune, relational God created a relational universe and invited human beings to take our part in harmonious relation to the whole of creation, but we were not satisfied with this gift. We humans wanted to be the center of our own little worlds. We were ambitious to become gods, but became monsters instead. We destroyed and devoured one another in our lust for power, and set up exploitative systems that oppress our fellow creatures in the name of “law and order”.

God kept trying to reach out to us, to show us that there is another way, but we were unwilling to listen. So, God “took on flesh and lived among us” in the person Jesus Christ, showing us that to be fully human is to be fully divine. Jesus loved us, bringing healing, wisdom, and forgiveness into our midst.

But we were still unwilling to listen. Clinging to our old delusions of grandeur, we rejected Jesus and turned on him with all the monstrous might of imperial power. We crucified and killed this God-made-flesh in a final, desperate attempt to shut him up.

But Jesus wouldn’t take No for an answer: he rose from the grave on Easter morning, conquering the power of death and hell, and declaring peace and forgiveness to his deniers and betrayers.

After his resurrection, Jesus gathered his community of followers once again and breathed into their hearts the Holy Spirit, the very presence and power of God. Jesus made the Apostles into little incarnations of the Divine.

These Apostles were sent out to say and do the same things that Jesus said and did: gathering communities of lost and broken people, blessing the little ones, teaching, healing, forgiving; baptizing, confirming, and ordaining, human beings to be the hands and feet of God in the world.

These gathered communities, the Church, gradually spread and grew to the ends of the earth, continuing the Apostles’ mission, right up to this very day in Paw Paw, Michigan, where we have been gathered together by the Holy Spirit as the apostolic people of God in this place and time.

All of us have come here today to hear God’s Word and be fed with the Sacrament of Christ’s Body and Blood, to give thanks, to pray, to give, and to be sent back out into the world, that we might take our part in the advancing kingdom of heaven on earth, saying and doing the very same things Jesus said and did when he walked among us in the flesh.

We are called upon today to live as citizens of the kingdom of the One who is fully human (and therefore fully divine).

This kingdom of heaven-on-earth is advancing here and now, just as Jesus and Daniel said it would. The kingdom’s advance is not always readily apparent, but it is real. In every age, women and men have risen up to demonstrate to the monstrous empires of this world the truth that there is another way to be human. We call these people “Saints”. But saints are nothing more than further examples of what life in this world could be, if we would but set aside our selfish, ego-driven agendas and pledge allegiance to God’s kingdom of heaven-on-earth.

The marching orders of Jesus, our commander-in-chief, are clear: Feed the hungry, slake thirst, welcome foreigners, care for the sick, and visit incarcerated criminals.

The quality of our spirituality (and our divinity) is measured, not by our religious observance or theology, but by the quality of our relationships with hurting, broken, and vulnerable human beings, without stopping to ask whether they are worthy. This is what it means to live in this world as citizens of the kingdom of the truly human one, the kingdom of heaven-on-earth, which is our clear and present hope.

Jesus asks these things of us because the kingdom of heaven is real and advancing across the broken terrain of this Earth. In every age, the saints of God have taken their place in this kingdom, living on Earth as if they were already in Heaven. Today, we are invited to take our place in this kingdom as well.

Our God is relational, therefore Jesus’ question to us is: “Are you relational?”

Our God is fully human, therefore Jesus’ question to us is: “Are you fully human?”

To the extent that we can answer Yes to those questions, we can honestly say that we are living in the kingdom of heaven-on-earth, and we are finally fulfilling humanity’s oldest and greatest ambition: To become divine.